The store will not work correctly in the case when cookies are disabled.
boutiques
account
services
Change country/region
Italy : (EN)
Back to previous page 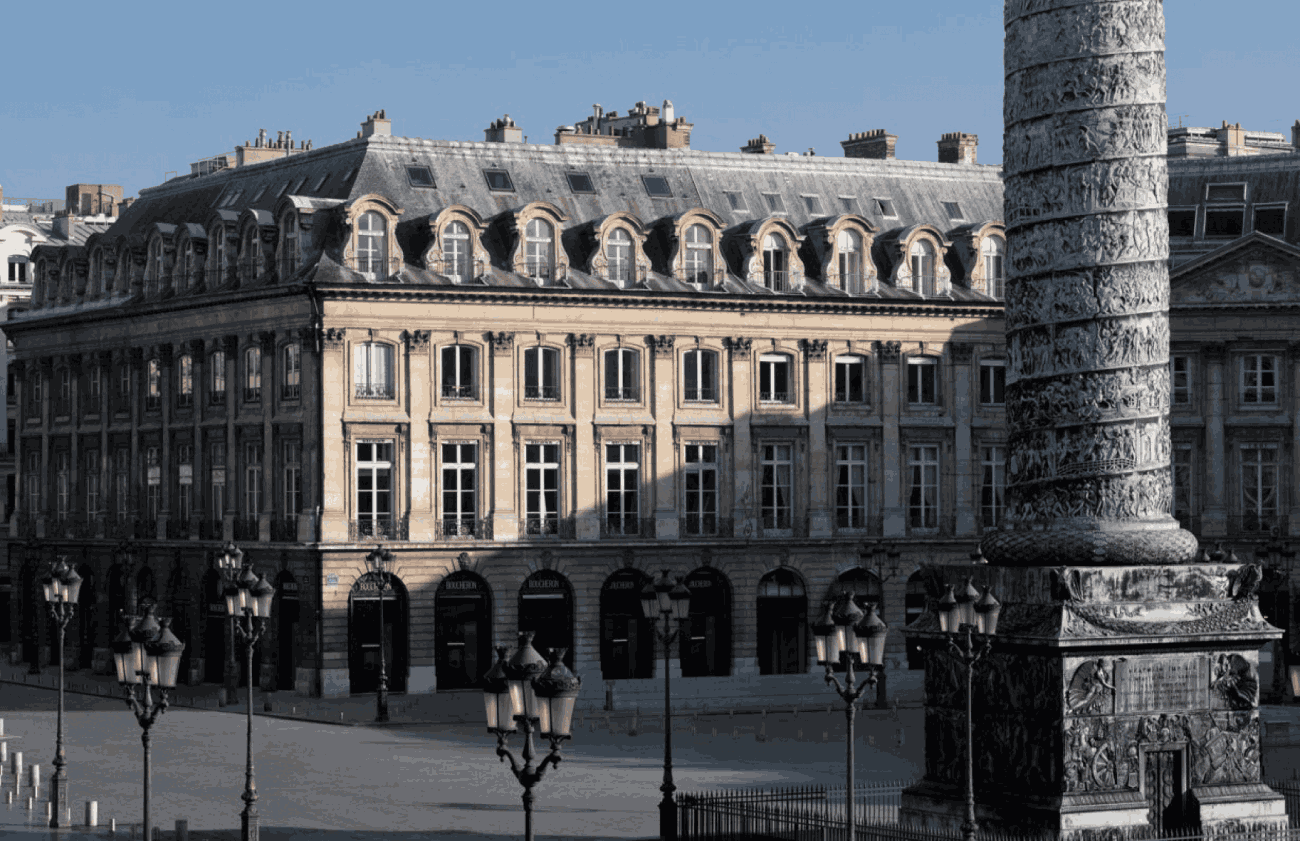 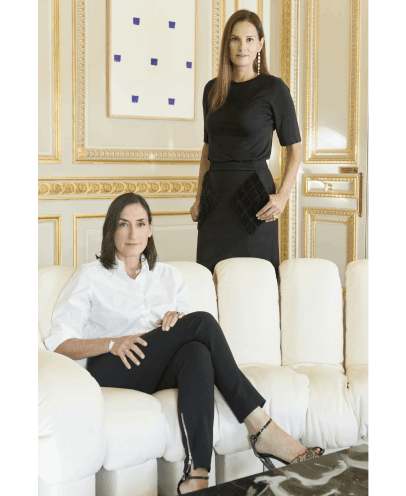 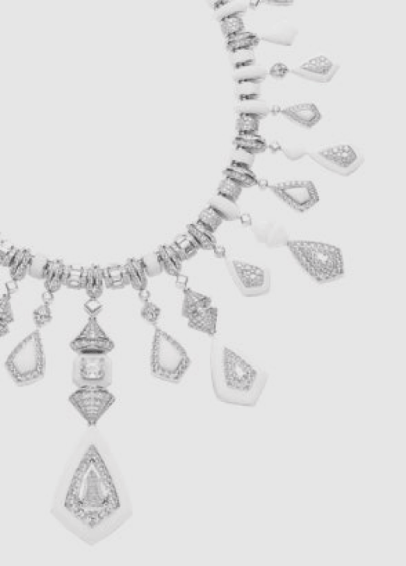 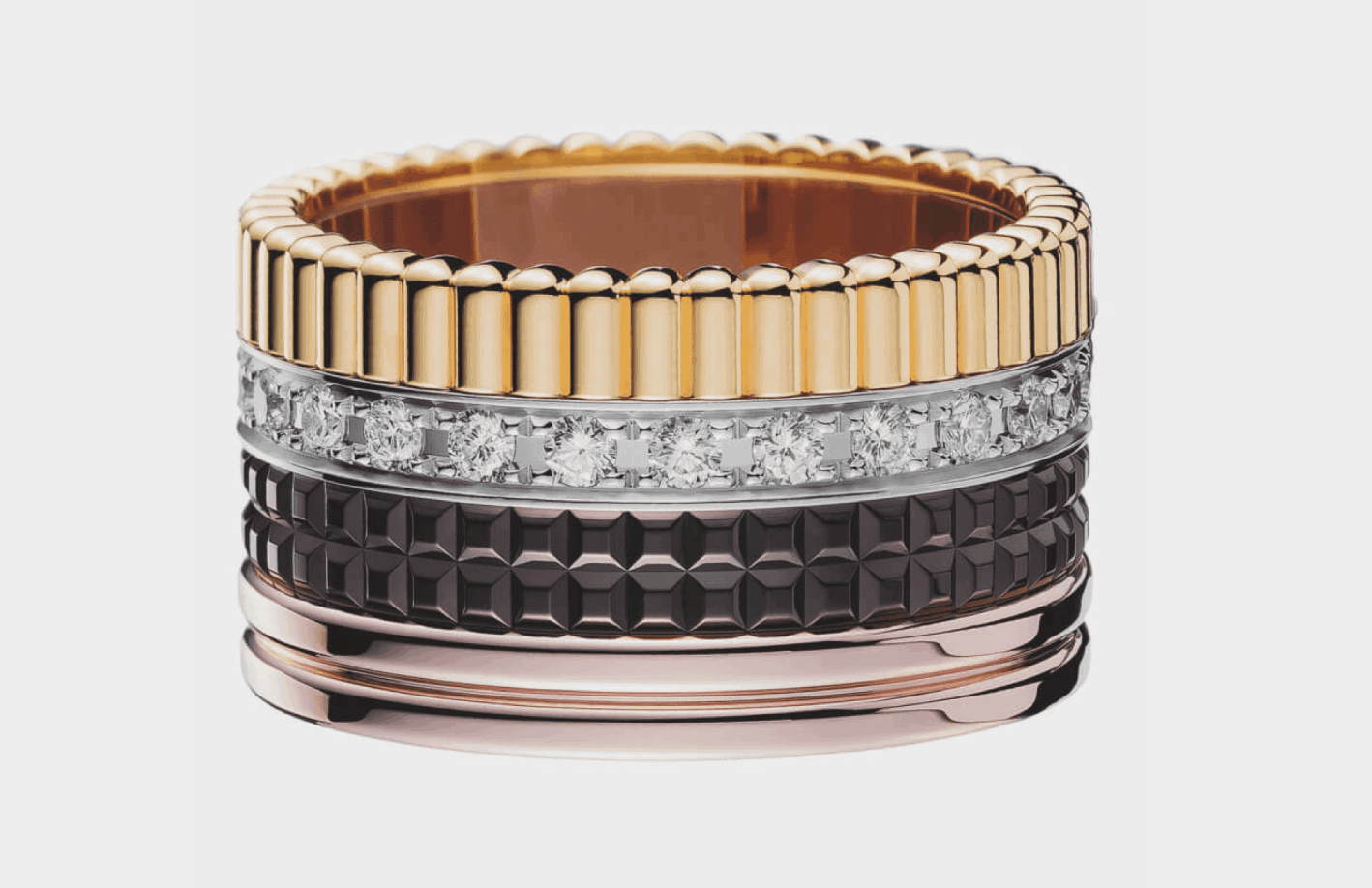 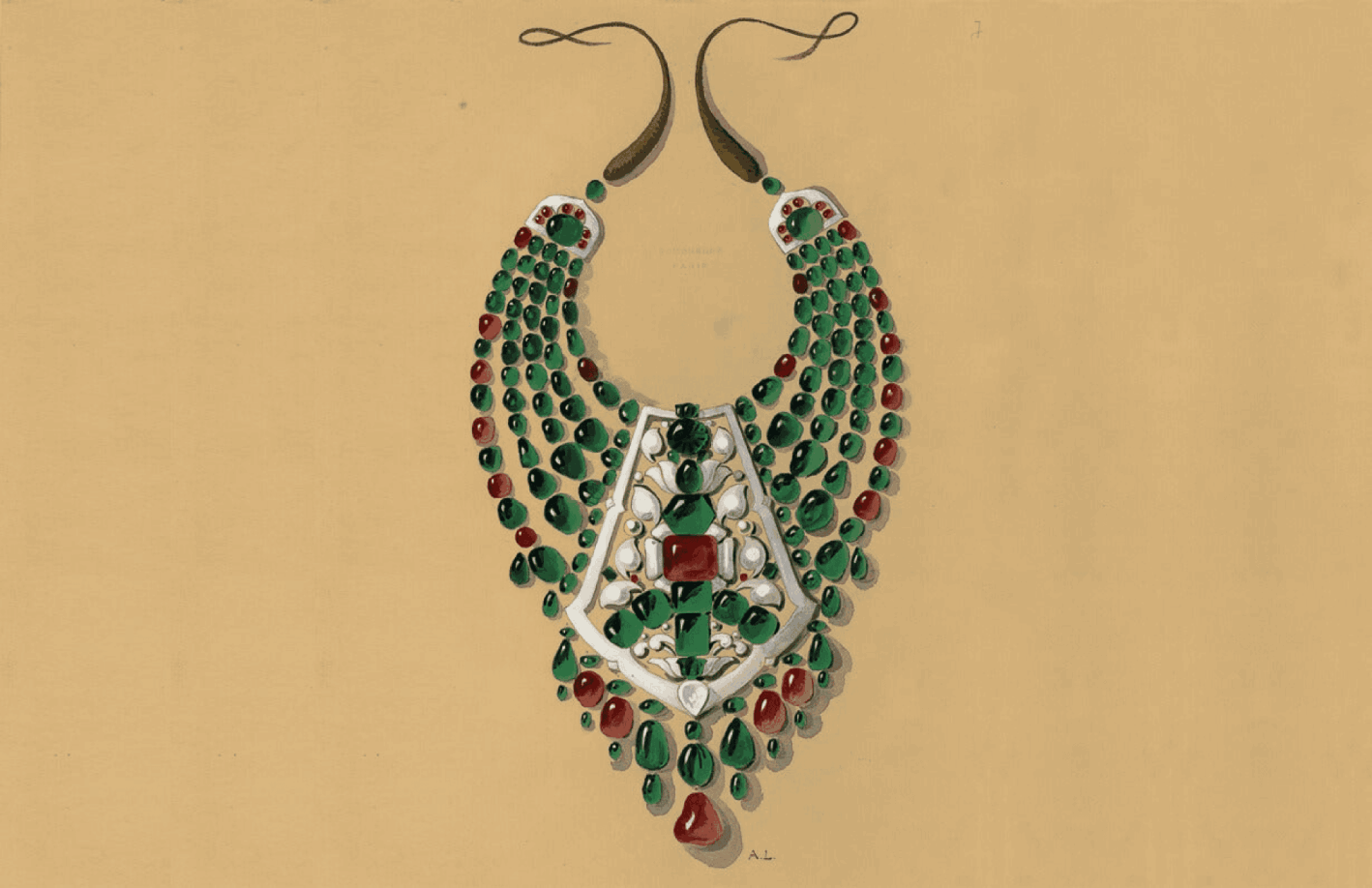 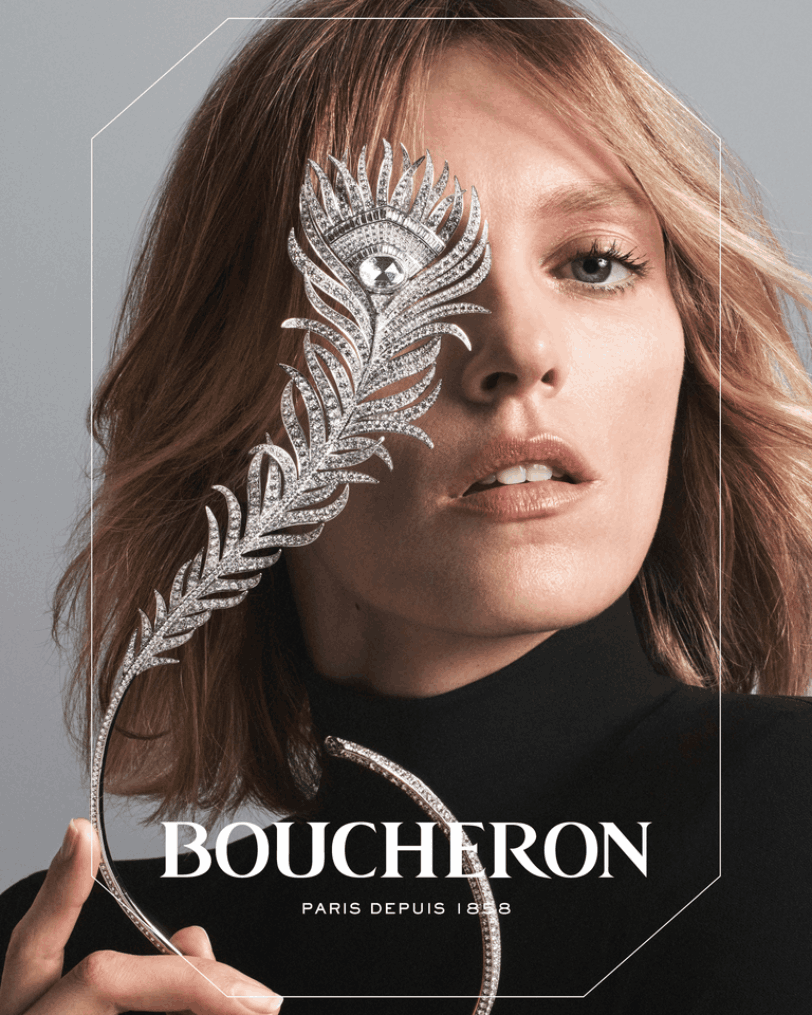 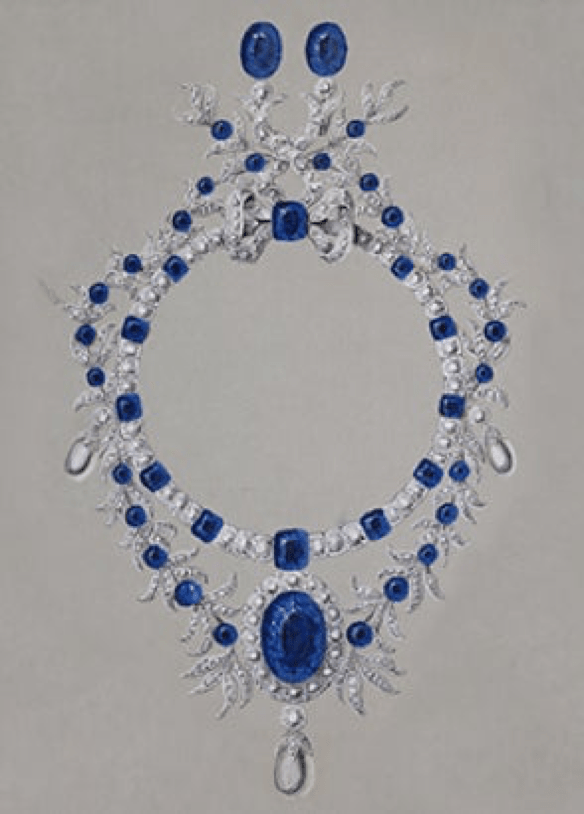 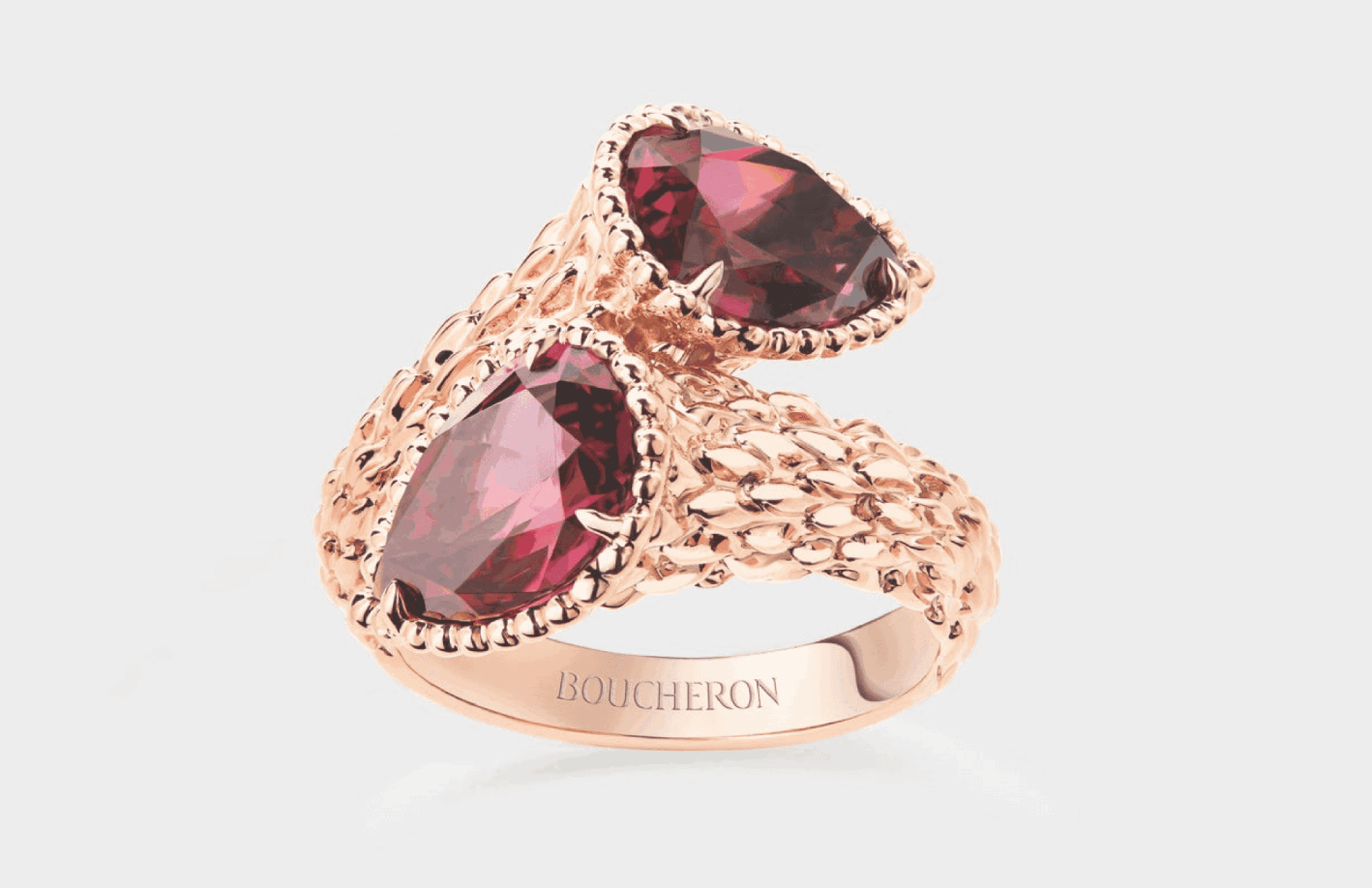 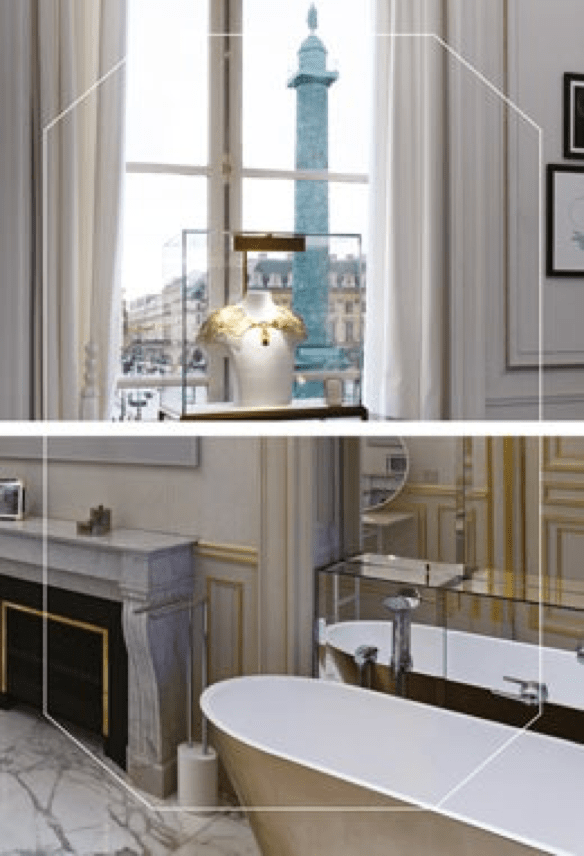 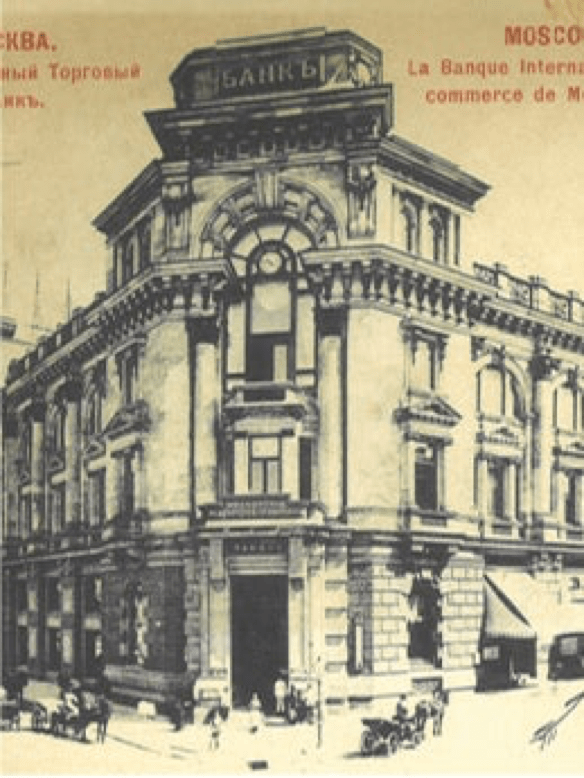 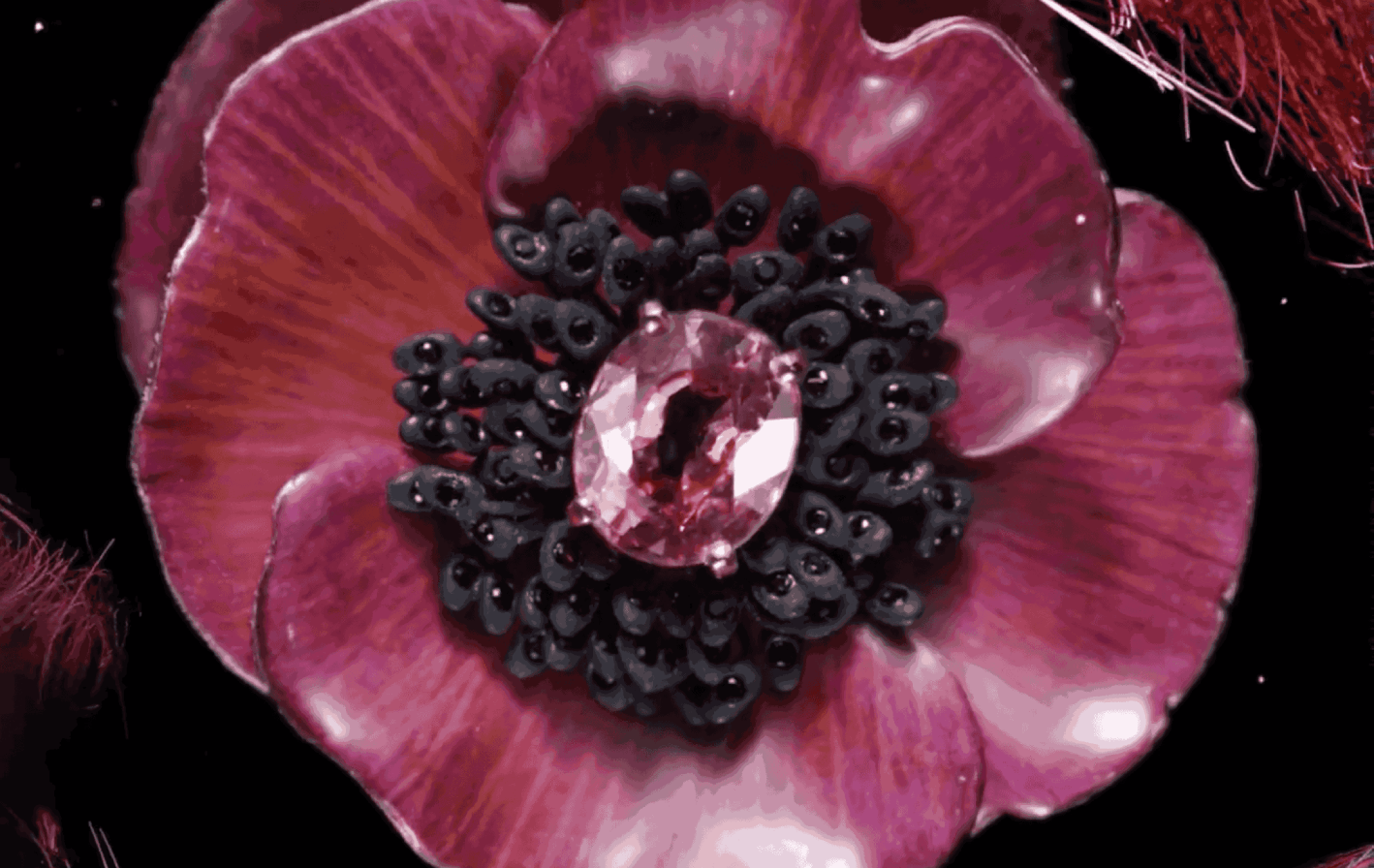 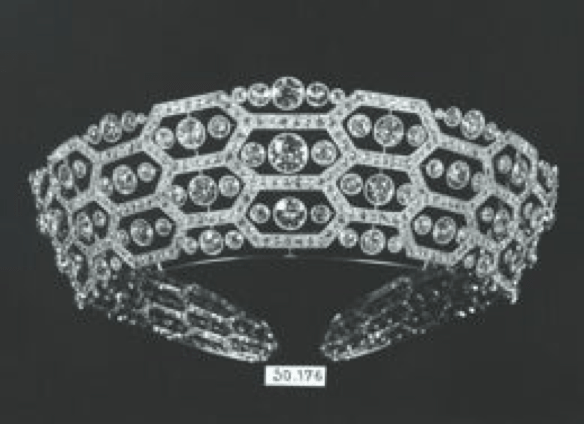 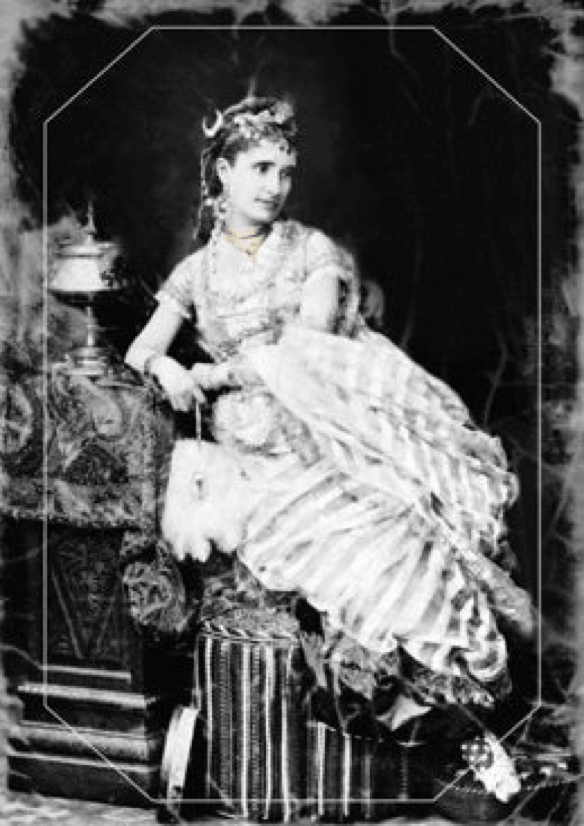 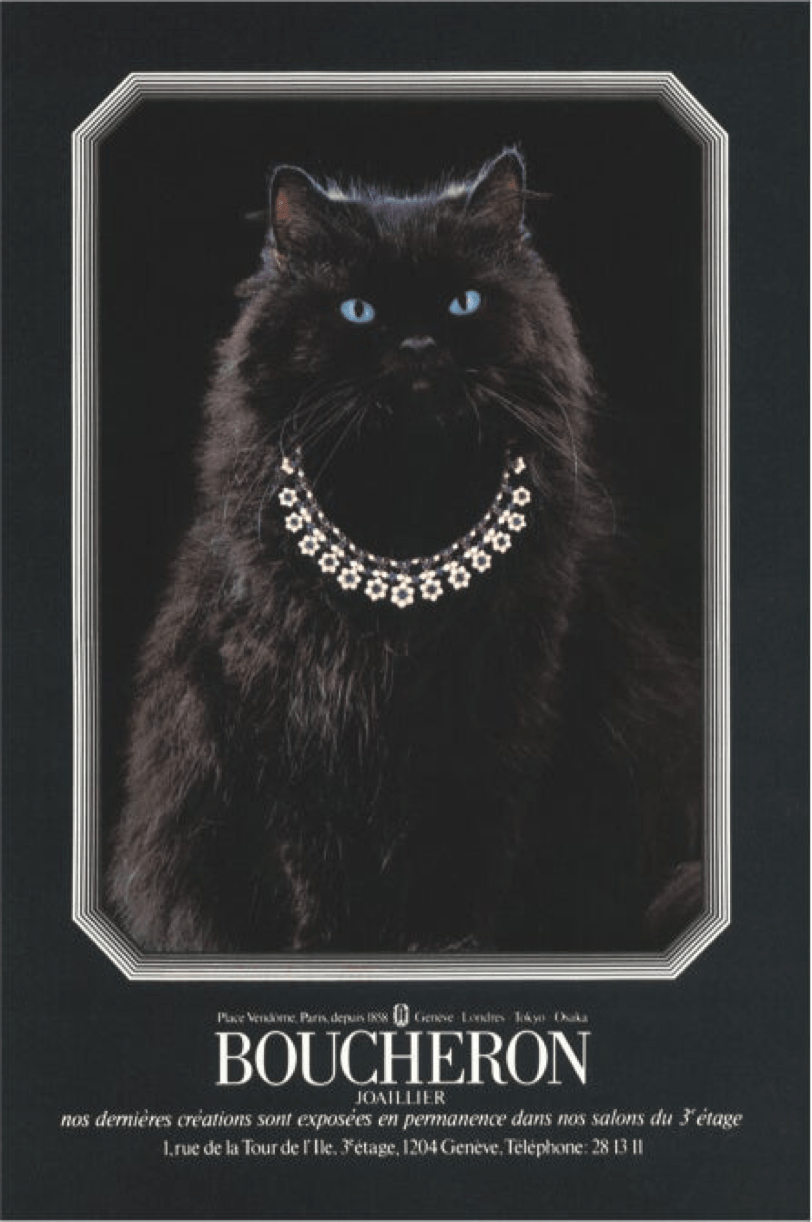 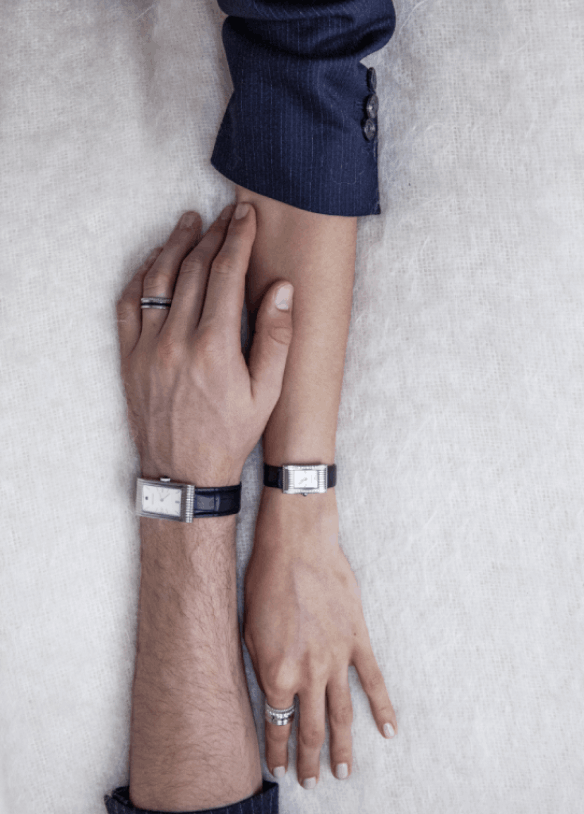 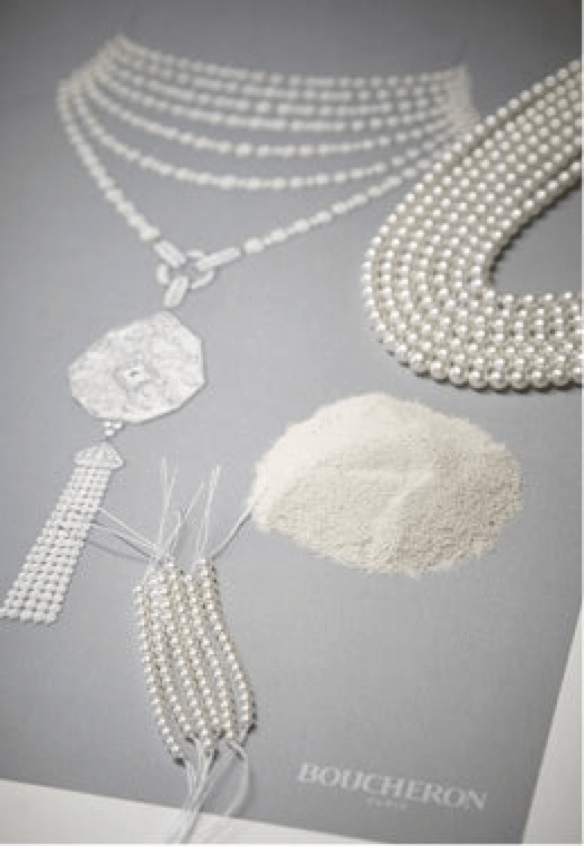 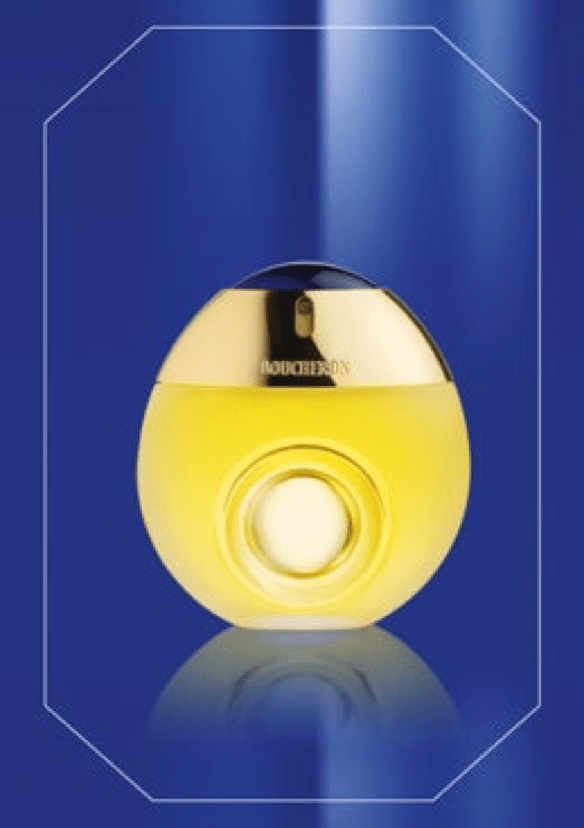 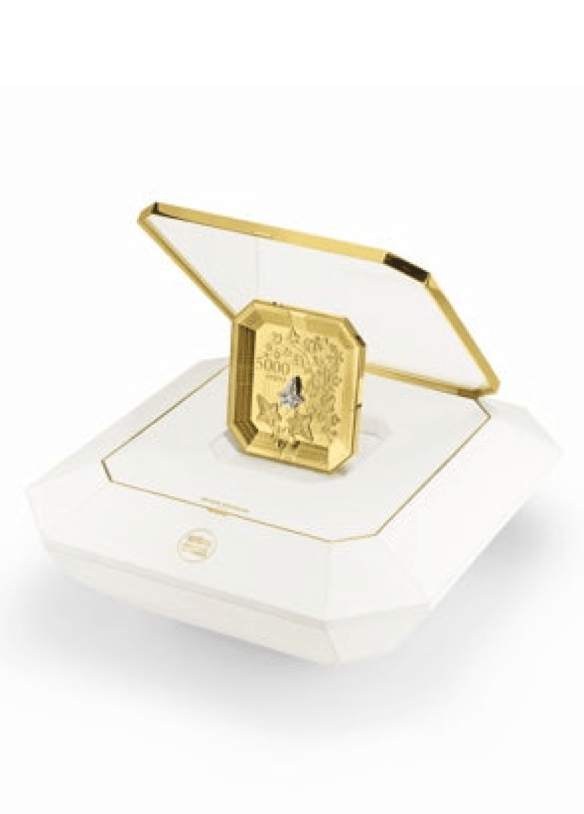 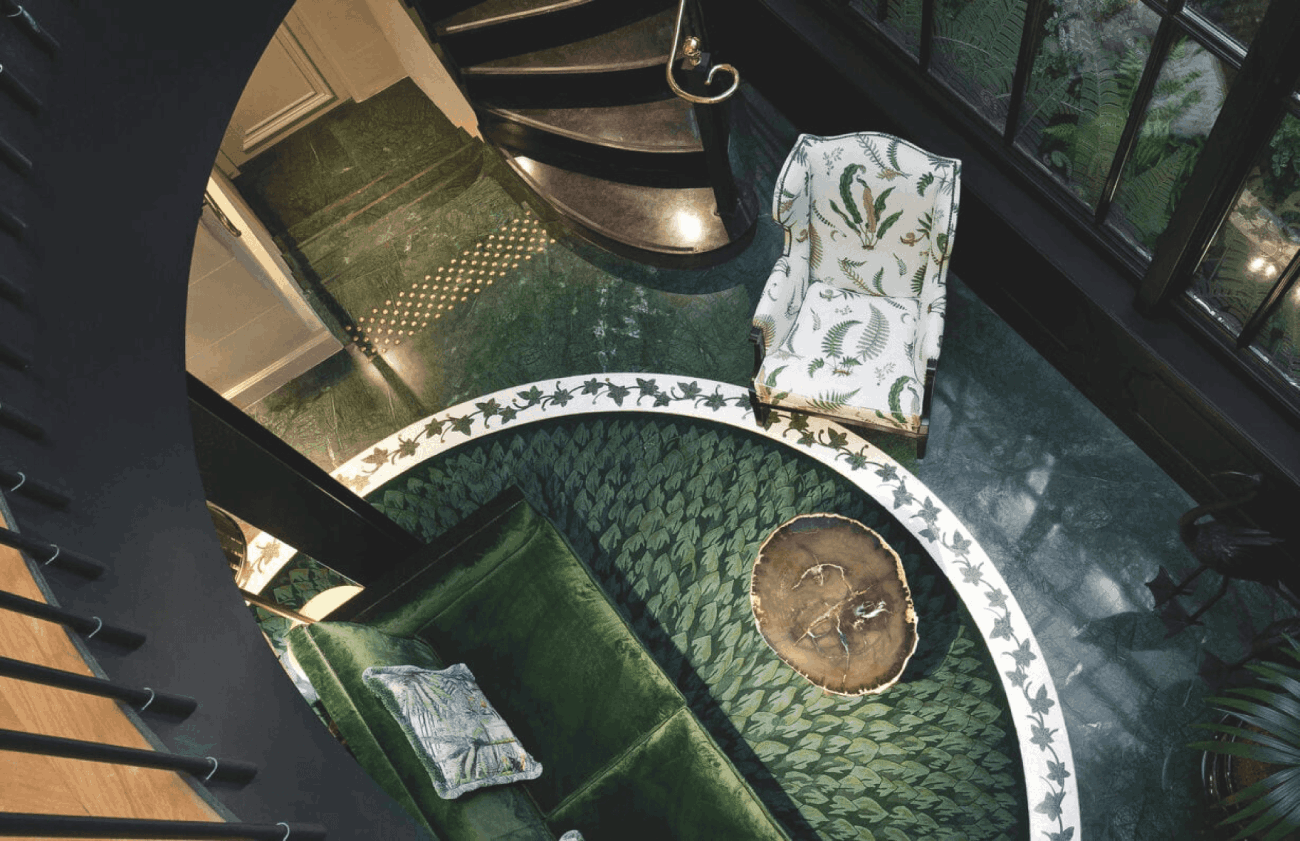